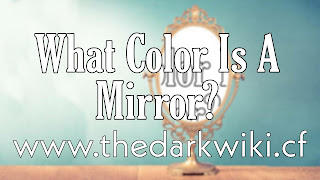 Did you know that the human eye can differentiate 10 million different colors? But what color is a mirror? You might say "silver," because mirrors are often illustrated that way, and, to be sure, they are made out of silver or silvery things like aluminium.

But a mirror, in reality, is whatever color you point it at. In a green room, the mirror is green. And if you look inside a mirror, it becomes "you-colored."

An object is whatever color it doesn't absorb. In below picture, sticky notes are orange because when hit with typical white light, they absorb every other wavelength of visible light, except for orange, which they diffuse into your eye balls. But a perfect mirror reflects all colors equally. 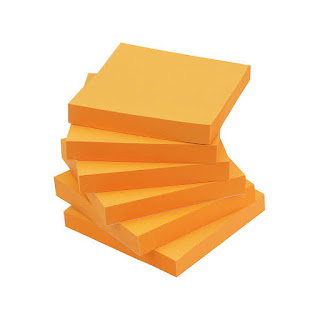 So, in a way, you could say that a mirror is white, except a mirror doesn't reflect colors in the same way that pigment does. A mirror reflects incoming light in a single outgoing direction - specular reflection, not diffuse. This kind of reflection creates an image of the very thing in front of the mirror. So, as Bad Astronomy jokes, a mirror is more of a "smart white."

But wait a second, that is a "perfect" mirror and we live in the real world where there are no perfect mirrors. Every mirror absorbs a little bit of light, not enough that it matters, I mean, it looks pretty clear to us, but when we take a look at the spectrum of light reflected by a typical mirror, we find that it best reflects light within the 510 nanometer range, which we perceive as green light. 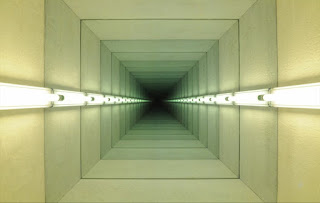 That's why the reflection way down the tunnel is dimmer and greener. So maybe real world mirrors aren't "smart white," they're actually kind of green, but we should talk about white.

How did that happen? Well, it turns out that all of those words come from the same ancient Proto-Indo-Europeanroot word "Bhleg", which meant "shine," "burn," "flash." Some languages took it to mean the brightness of the flash: "white." While others took it to mean what's left behind: the burned, "black," darkness.

If you have blue eyes, your eyes aren't actually blue, in the sense that the molecules inside them are absorbing all other wavelengths of visible light and diffusing the blue. No, instead, your eyes are blue for the same reason that the sky is blue.

In our sky, light from the Sun encounters molecules of air and because of the size of those molecules, light of longer wavelengths can slip on by, but shorter wavelengths crash into the particles, like blue light, and scatter, which is why we see blue when we look at the sky away from the Sun.

Without the air molecules, that space would just be black. And when direct sunlight has to travel through a lot of air, almost all of the colors get scattered out except for the longest wavelengths, the red, which is what gives a sunrise and a sunset their color. The iris of your eyeball contains a hazy layer where light can be scattered just like the sky.

Through a similar, but slightly different process, shorter wavelengths are scattered more, making your eyes look blue, unless, of course, you have some melonen in that iris, in which case your eyes are going to be green, hazel or brown. Enjoy those colors. 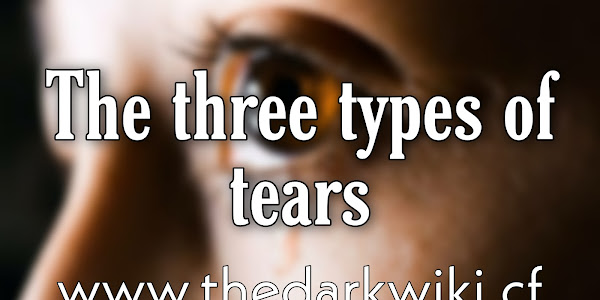